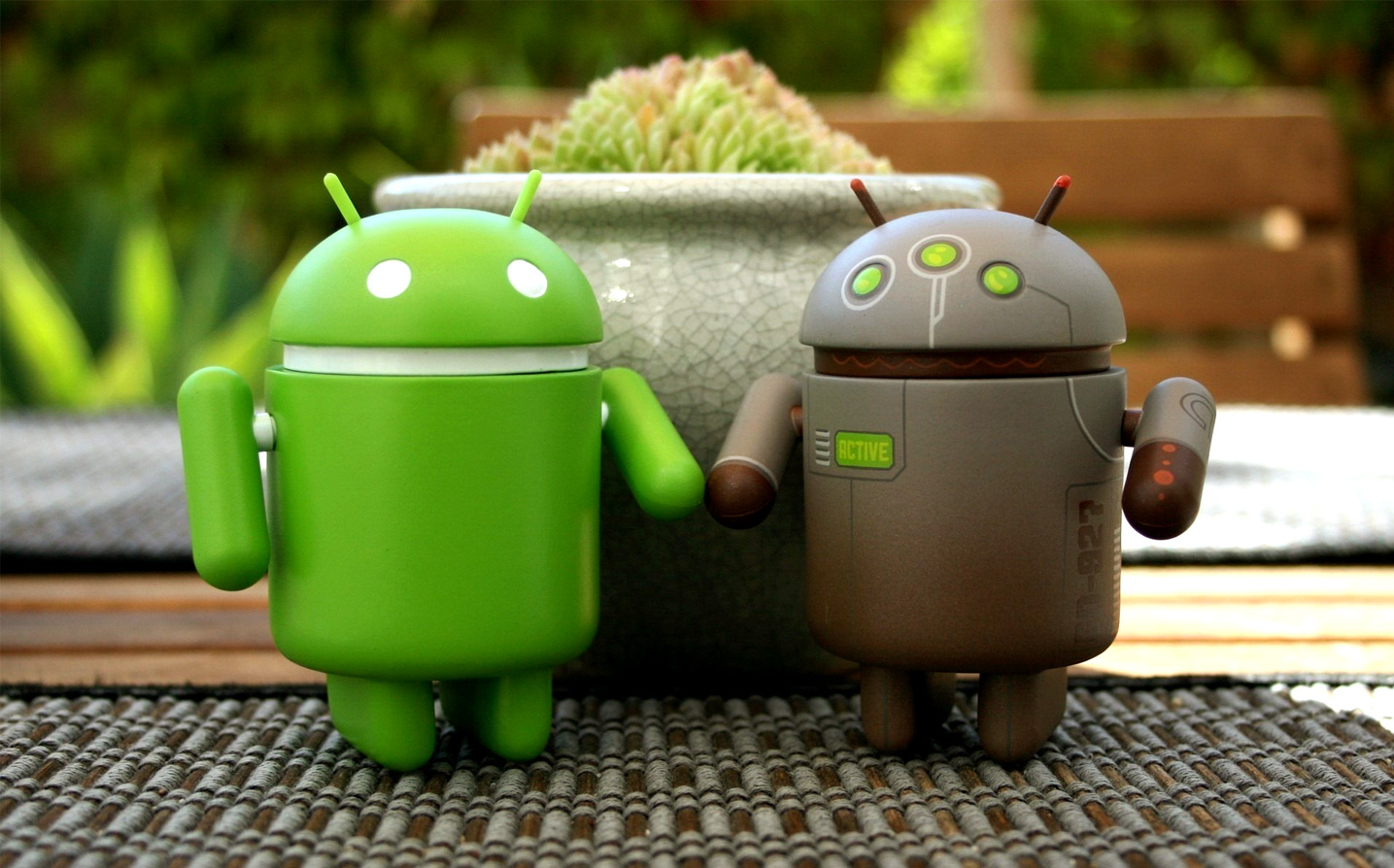 In 2003, the Android company was founded by Andy Rubin, a former Apple software developer. After the takeover by Google (2005), it took only a few years until Android became the main operating system for mobile devices. In 2015, Android was installed on more than 80% of all mobile devices. Since a couple of years, all Android versions are named after a dessert item (Cupcake, Lollipop).