Robert Downey Jr. is one of the best actors for years now. Between June 2014 and June 2015 he earned about $ 80 million. "Chaplin", "Sherlock Holmes" and "Iron Man" are only a few of his movies where he proved his acting talent. In the past however, he had some bad slips which almost ruined his career: Because of his drug use during the shooting for the series "Ally McBeal" he was dismissed by the producers. He first had to do several therapies till he finally settled down his acting career again with the movie "Gothika". With his marriage to the producer Susan Downey in 2005, he also found his fortune in love. 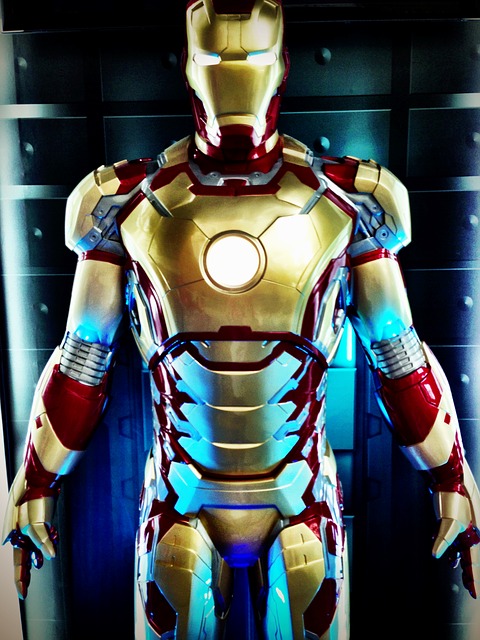