Mariah Carey's parents got divorced when she was about three years old. While she lived with her mother, her older sister Allison grew up with her father. Mariah Carey worked through her parent's divorce through music and became one of the most successful singers worldwide. Her sister Allison on the other hand, slipped into the drug scene and worked as a prostitute. There are rumors about her having bribed a policeman with intercourse. 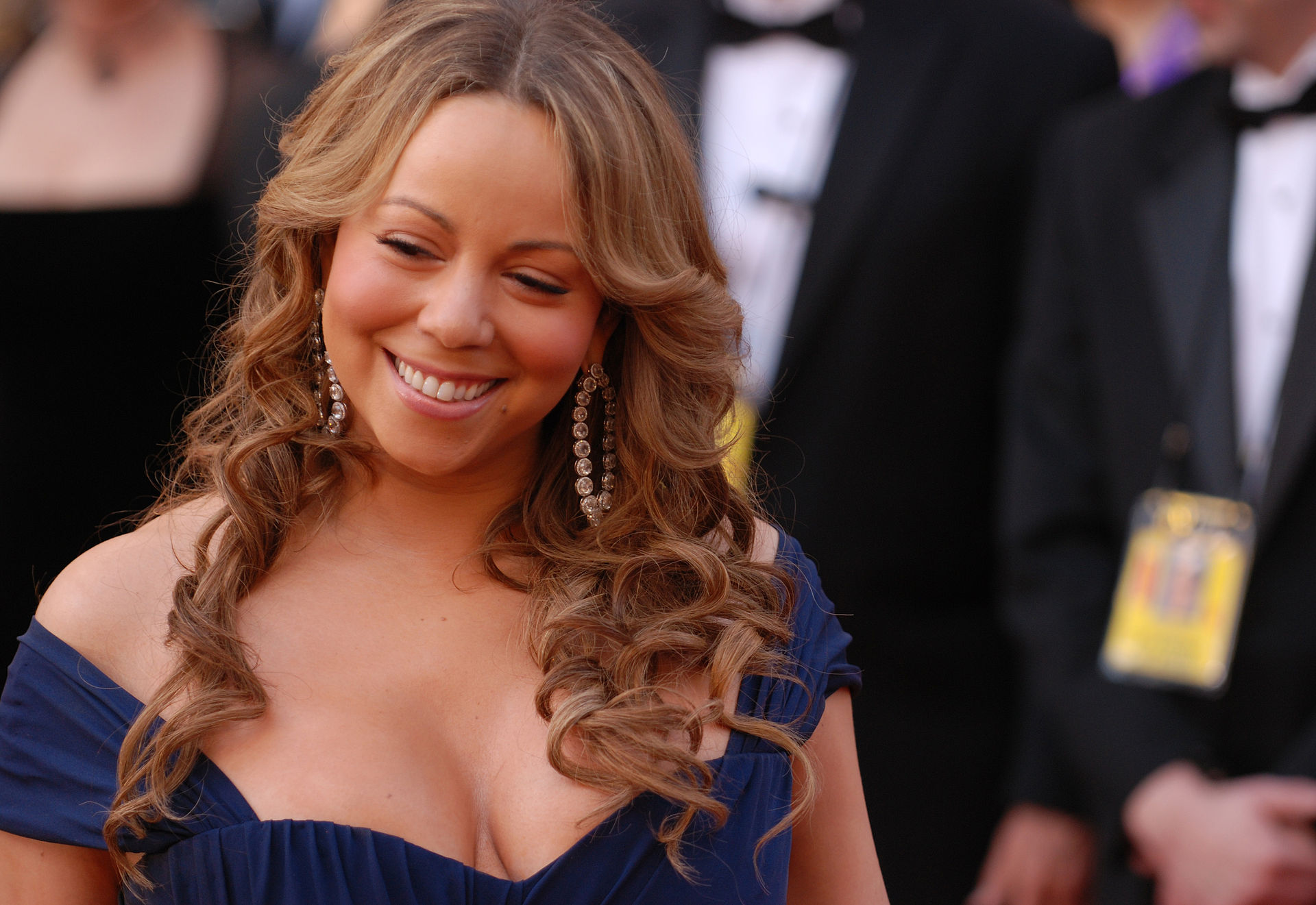