Warren Buffet is considered by many as the ultimate investment legend. With an estimated fortune of about $70 billion, he is also one of the five wealthiest people in the world. At the same time, he is recognized as an outstanding philanthropist who has committed to donate 99% of his assets within the course and after his lifetime. In addition, Warren Buffet holds a yearly online auction where he offers a dinner at a steakhouse and thus allows wealthy donors to to get to know him personally. A single auction has already generated over $3 million - all of the revenues are donated to charity. 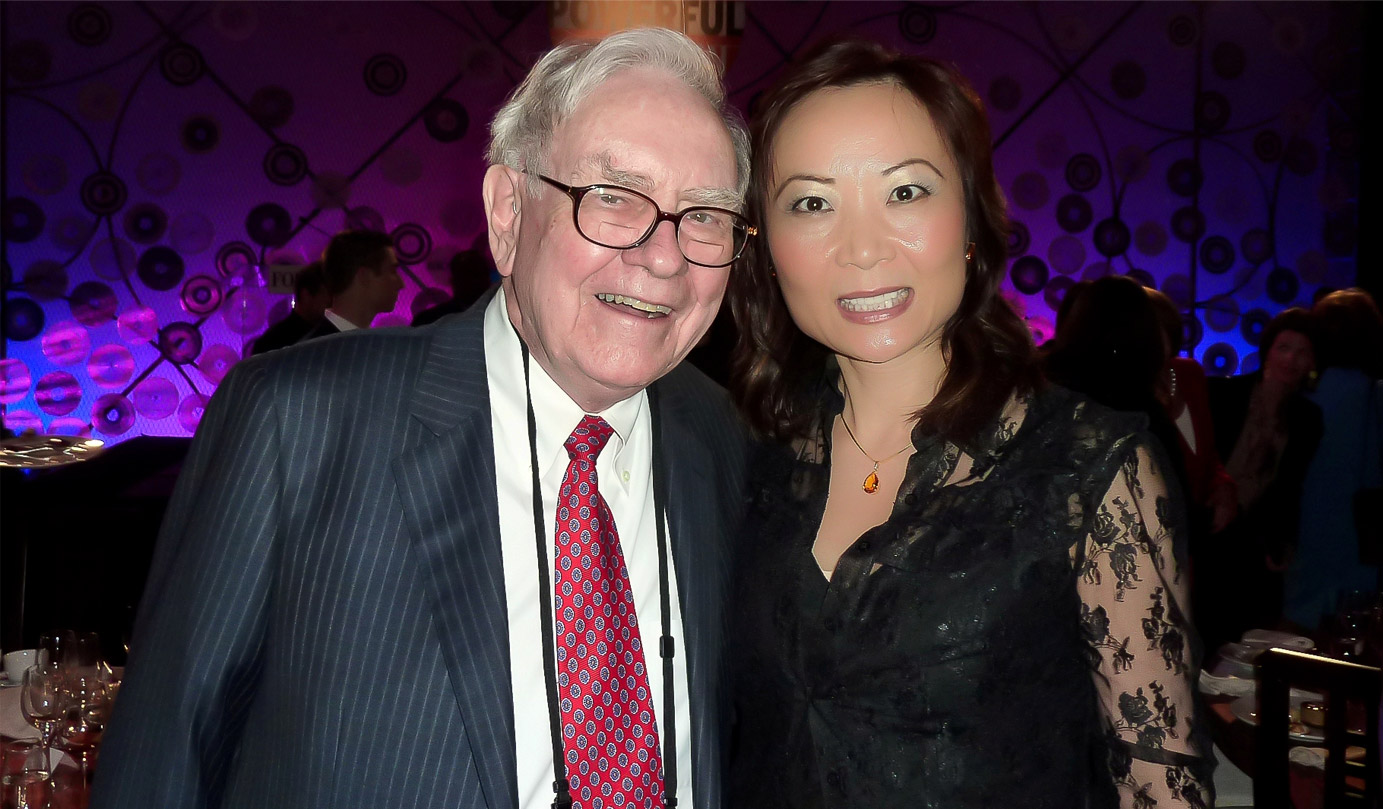