When the 21-year old Benjamin Halbe from Germany purchased a used VW Golf in January 2005 for little money, he did not know that this would become the deal of his life. He quickly learned that the previous owner of the car was none other than the future Pope Benedict XVI! When the German known as Joseph Ratzinger accepted to become the head of the catholic church, the lucky car owner placed the vehicle on eBay and achieved a sales price of 188,938.66 Euro! 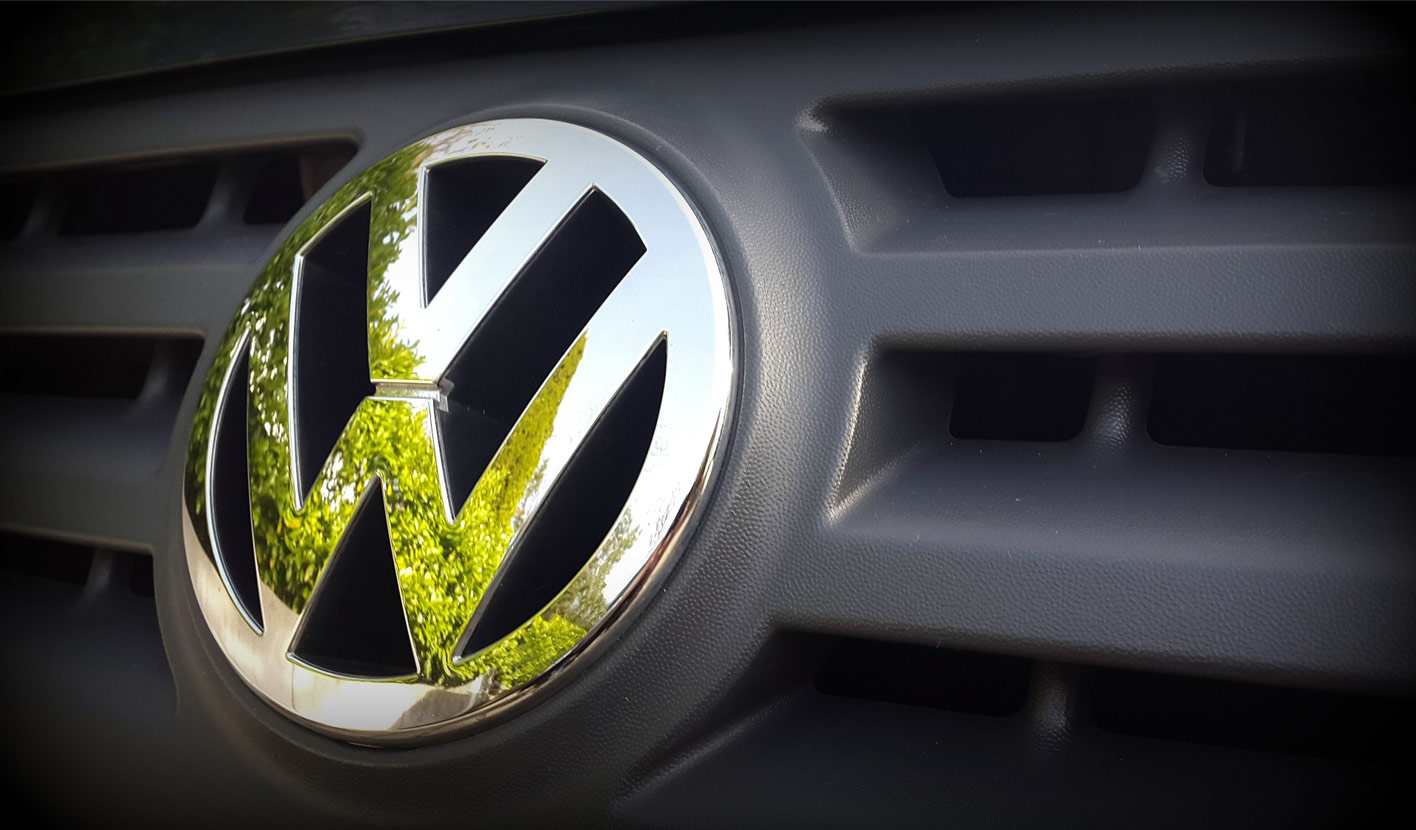