Siem Reap is the capital city of the province of the same name in Cambodia. The name can be translated as "place of the defeat of the Siamese" and relates to the victory of the Khmer over the Thai-kingdom Ayutthaya army in the 17th century. The city is primarily famous because it is located close the temple Angkor Wat and the majority of the visitors spend the night during their stay in Siem Reap. Until the 1990s the inhabitants' main income was rice production and fishing. Meanwhile, the city has become a rising center of tourism and offers the citizens further earning opportunities. 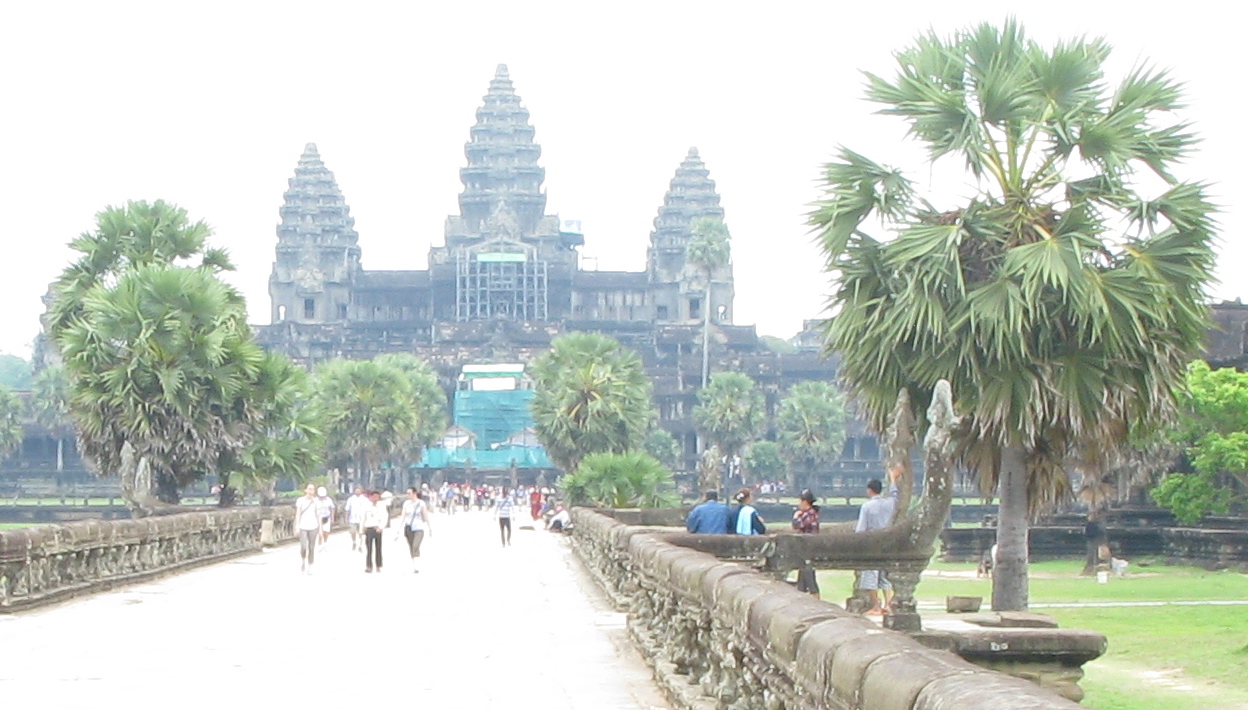