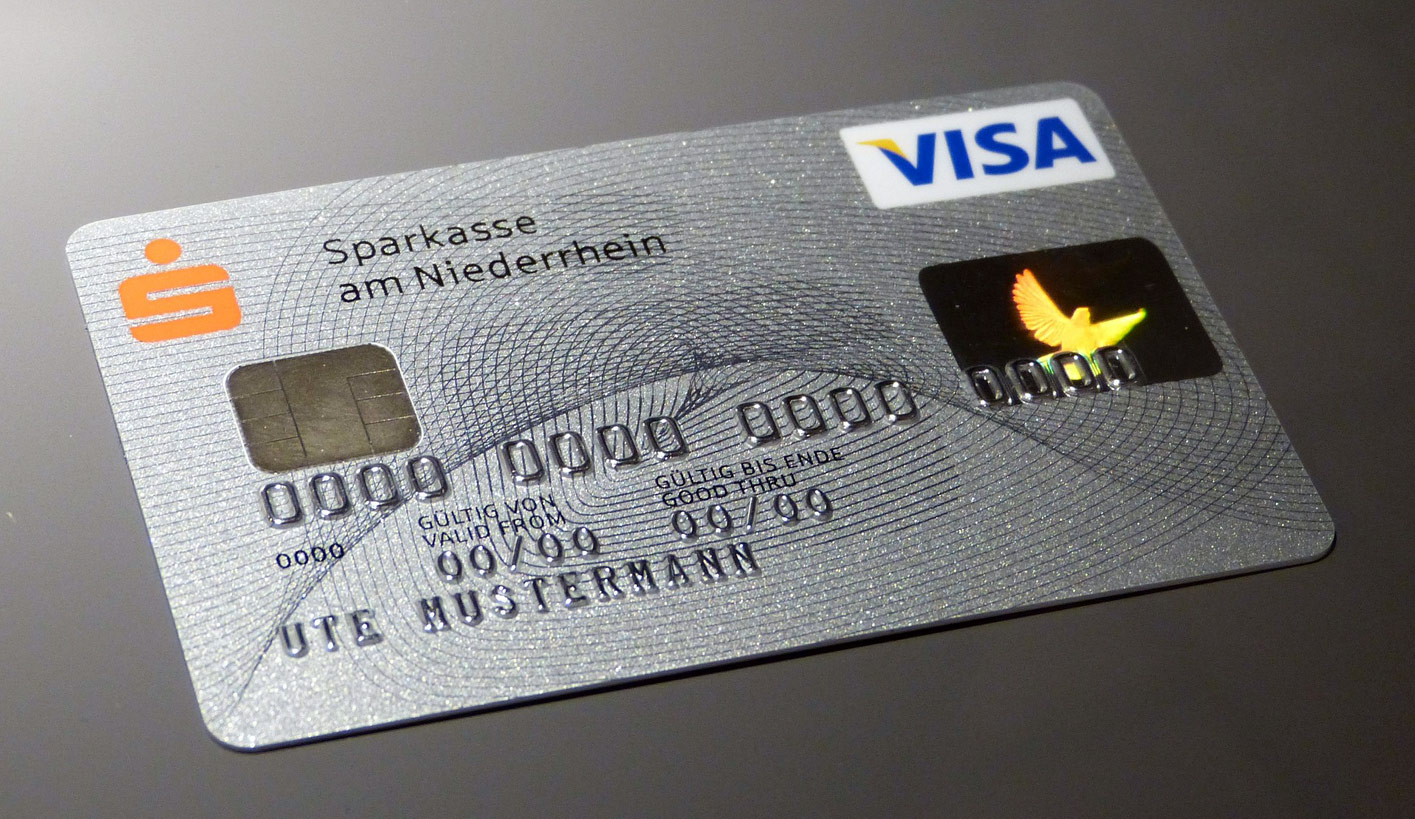 The credit card was invented in the late 19th century in the United States and reached Europe in the 1950s. The most common credit card is the MasterCard (2 million ATM), followed by VISA (1.6 million ATM). Today, about 32% of the German population owns a credit card. The demand for such an advanced method of payment has grown with the booming online business.