Scarlett Johansson first proved her extraordinary acting skills in the movie "The Horse Whisperer" at the tender age of 14. Alongside Kristin Scott Thomas and Robert Redford, who besides directing the movie also played one of the main characters, Johansson had made movies with very renowned actors already at the start of her career. Ever since, her acting career skyrocketed. With movies such as "Vicky Cristina Barcelona", "Marvel's The Avengers" and "Lucy" she was able to increase her international awareness. After her failed marriage with her acting colleague Ryan Reynolds in 2010, she succeeded in bringing back luck to her love life. In 2013, she got engaged to the French journalist Romain Dauriac, together they have a daughter. 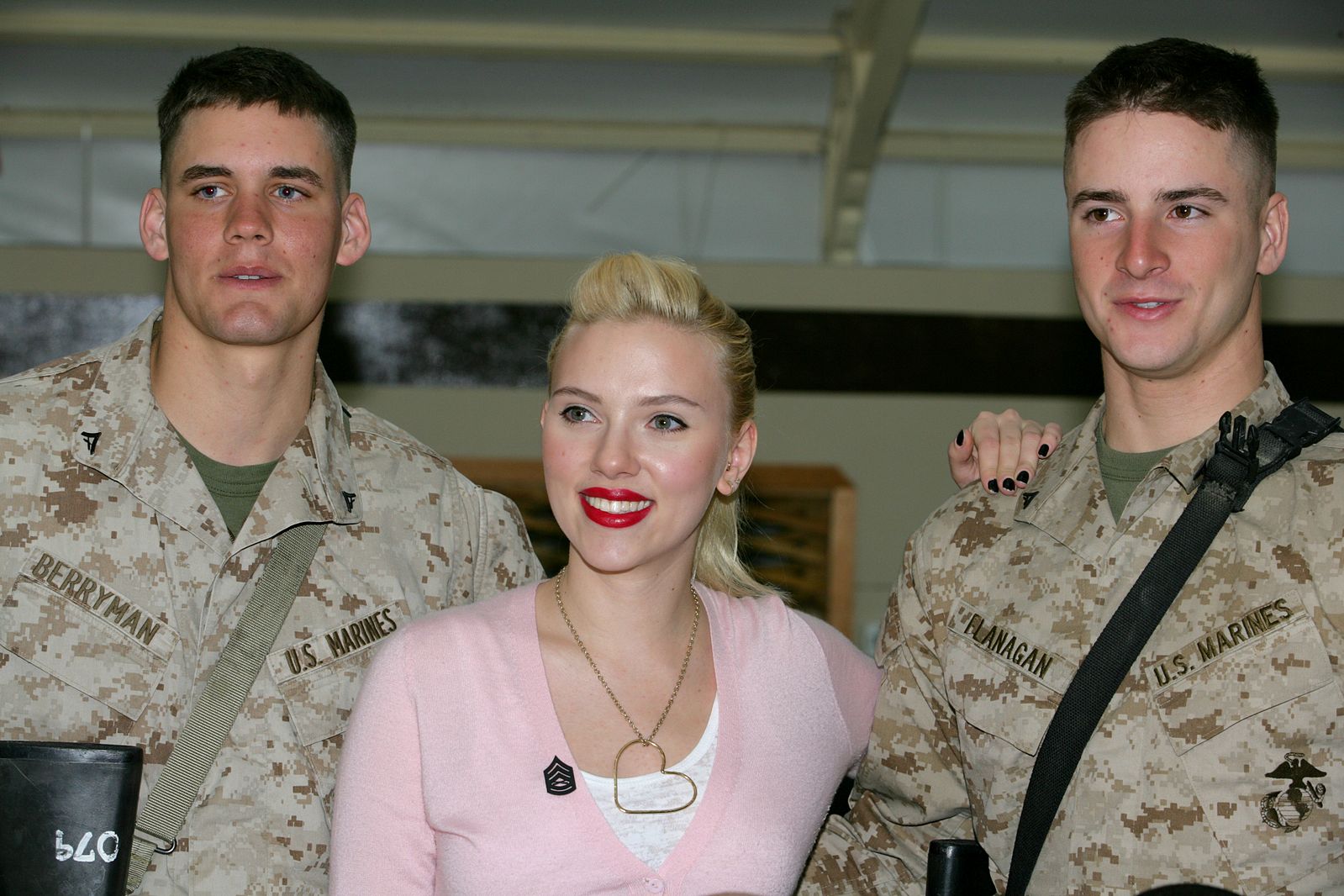