Sandra Bullock had her biggest commercial success with the 3D-space-thriller "Gravity". But she is also known from her movies such as "Speed" and "The Lake House" in which she starred as one of the main characters alongside Keanu Reeves. It is worth mentioning, that her mother is of German origin and that Bullock lived in Nuremberg in Germany until the age of twelve. That is the reason why she speaks German fluently – which she now and then proves in interviews. 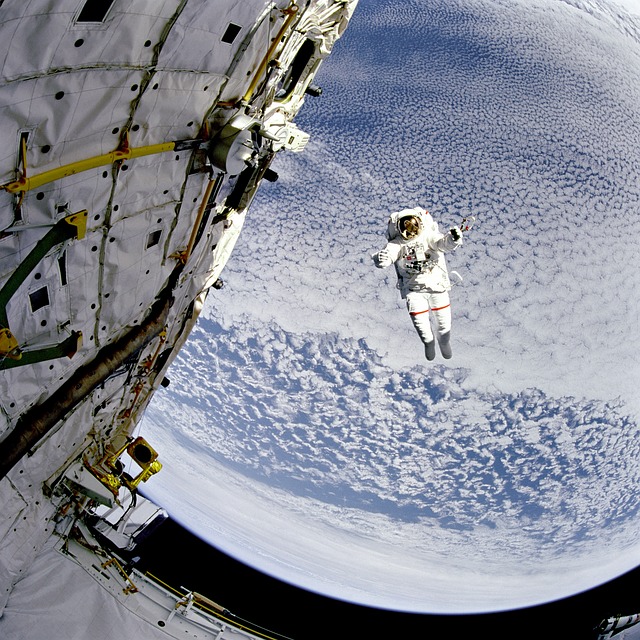