The Canadian Ryan Reynolds is not only a likeable guy-next-door type, but also a very successful actor. Alongside Hollywood stars such as Sandra Bullock, Mark Wahlberg and Mila Kunis, he starred in the movies "Green Lantern", "The Proposal" and "Ted". Meanwhile, he has become internationally famous himself. In his love life he was less fortunate. In 2007, he and the Canadian singer Alanis Morissette dissolved their engagement and his marriage to the famous actor Scarlett Johansson broke up in 2010. Fortunately, he hit a winning streak since 2011: He is happily married to the beautiful actress Blake Lively, who also gave birth to his daughter. We wish them all the best. 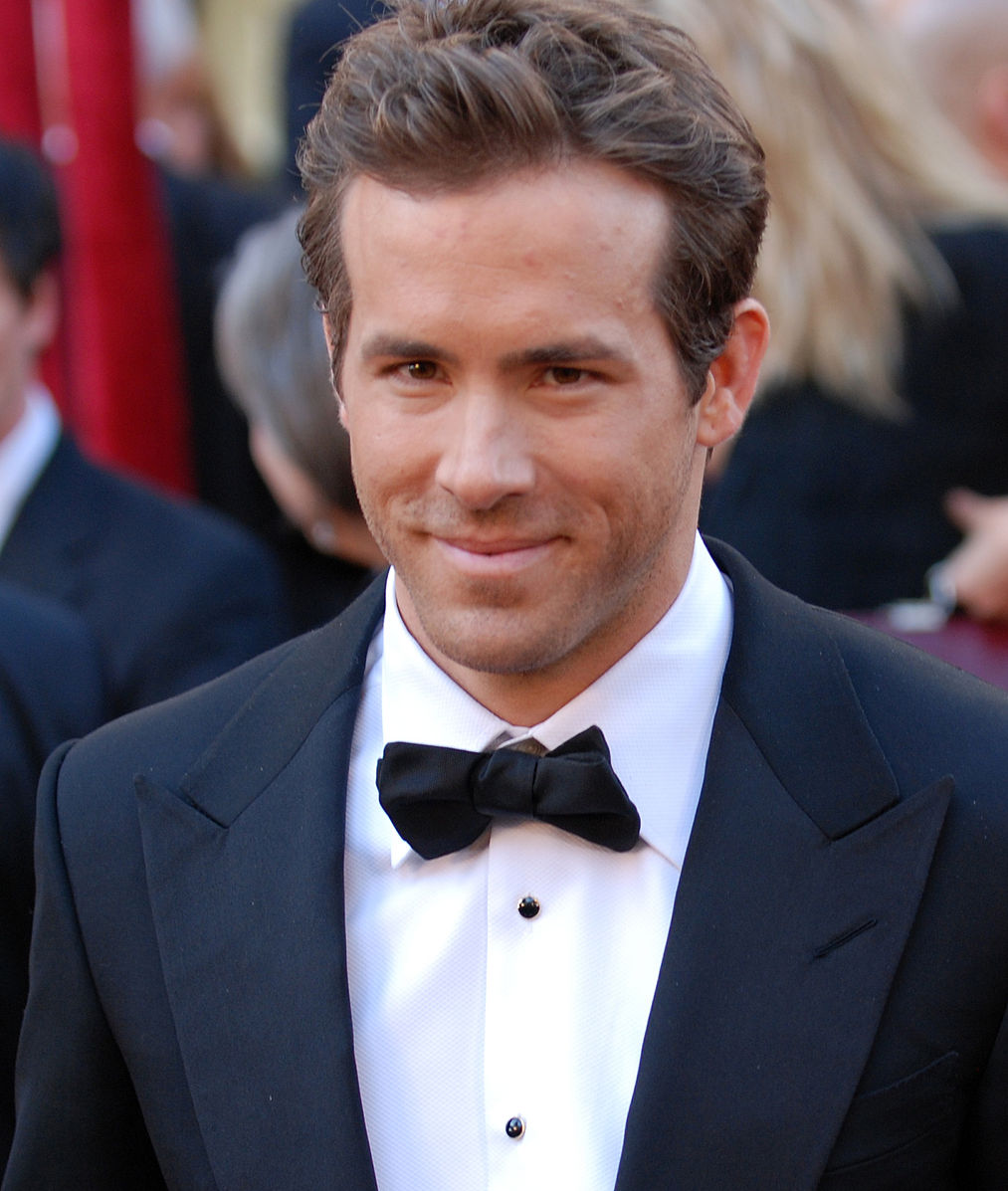