Oprah Winfrey is the first Afro-American billionaire with an estimated fortune of about 3 billion US Dollars. She is best known for hosting the “Oprah Winfrey Show”, which is considered the most successful American talk show and which made her famous. But only a few people know about her tragic past: she was raped when she was 9 years old and became unwillingly pregnant at an age of 14. Her child died only two weeks she gave birth. More remarkable that she became so famous and appreciated. 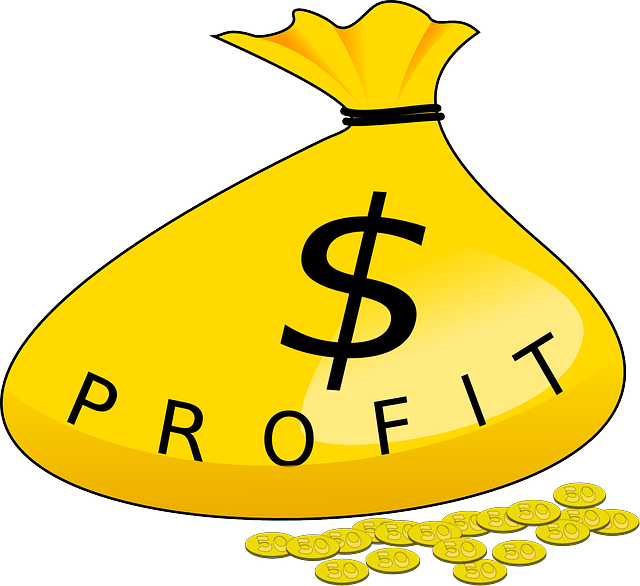