The US-American actor Matt Damon is famous for his movies such as "Ocean's Eleven" and the "Bourne Identity". But did you know that his closest friend Ben Affleck is also his cousin? They did not only grew up together but wrote also the screenplay for the movie "Good Will Hunting". The two even played the part of the main characters. The movie has won the Golden Globe as well as an Oscar for the Best Original Screenplay. 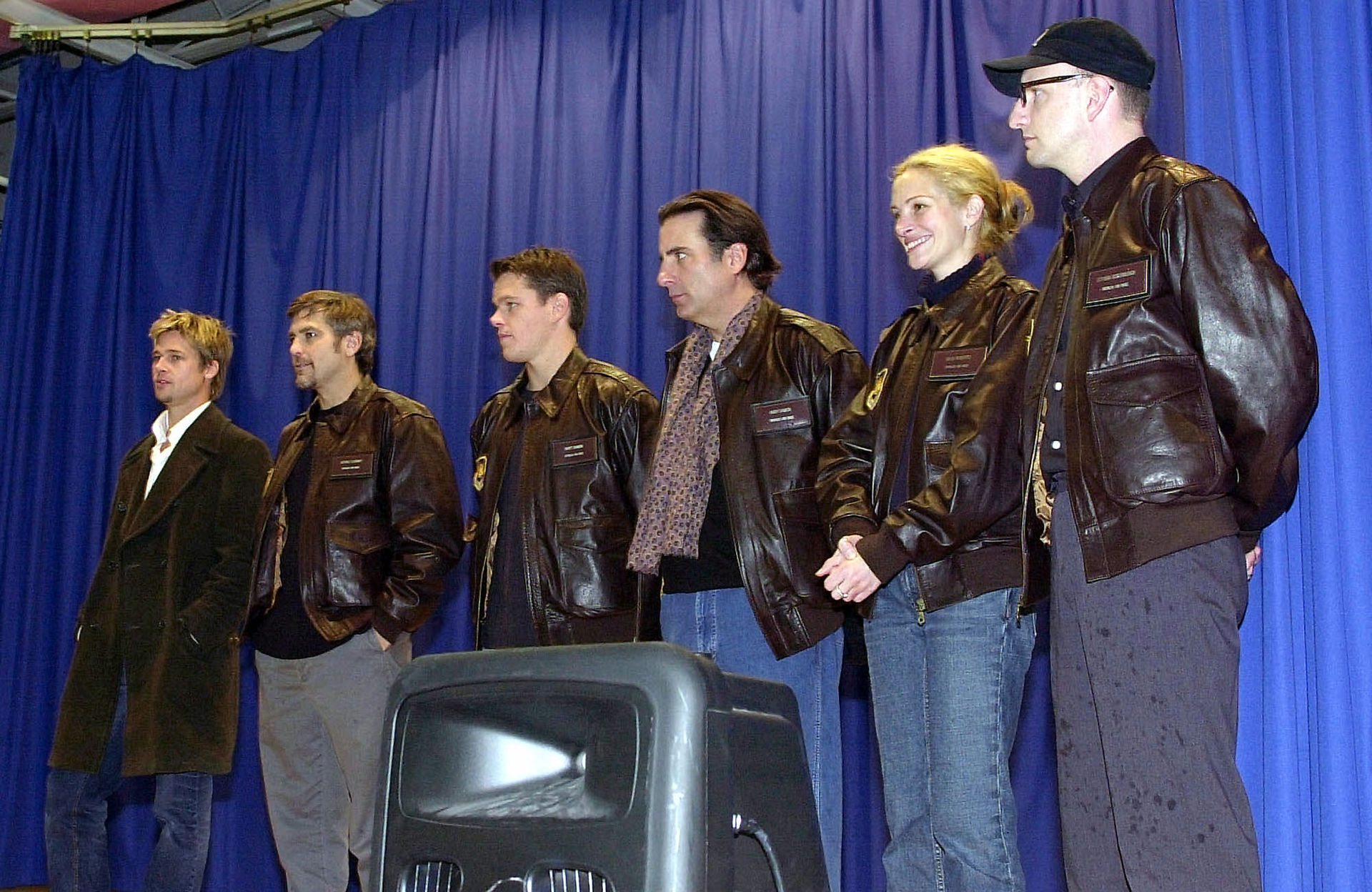