The actress Kirsten Dunst had her breakthrough with the movie "Interview with the Vampire" with Brad Pitt and Tom Cruise as the main characters. She became famous at an international level with her role as Mary Jane in the comic adaptation "Spider-Man". Does her last name sound kind of German? In fact it is because her father was born in Germany and her mother is of Swedish-German origin. But both of them live in the USA. Kirsten Dunst's paternal grandparents live in the German city of Hamburg. 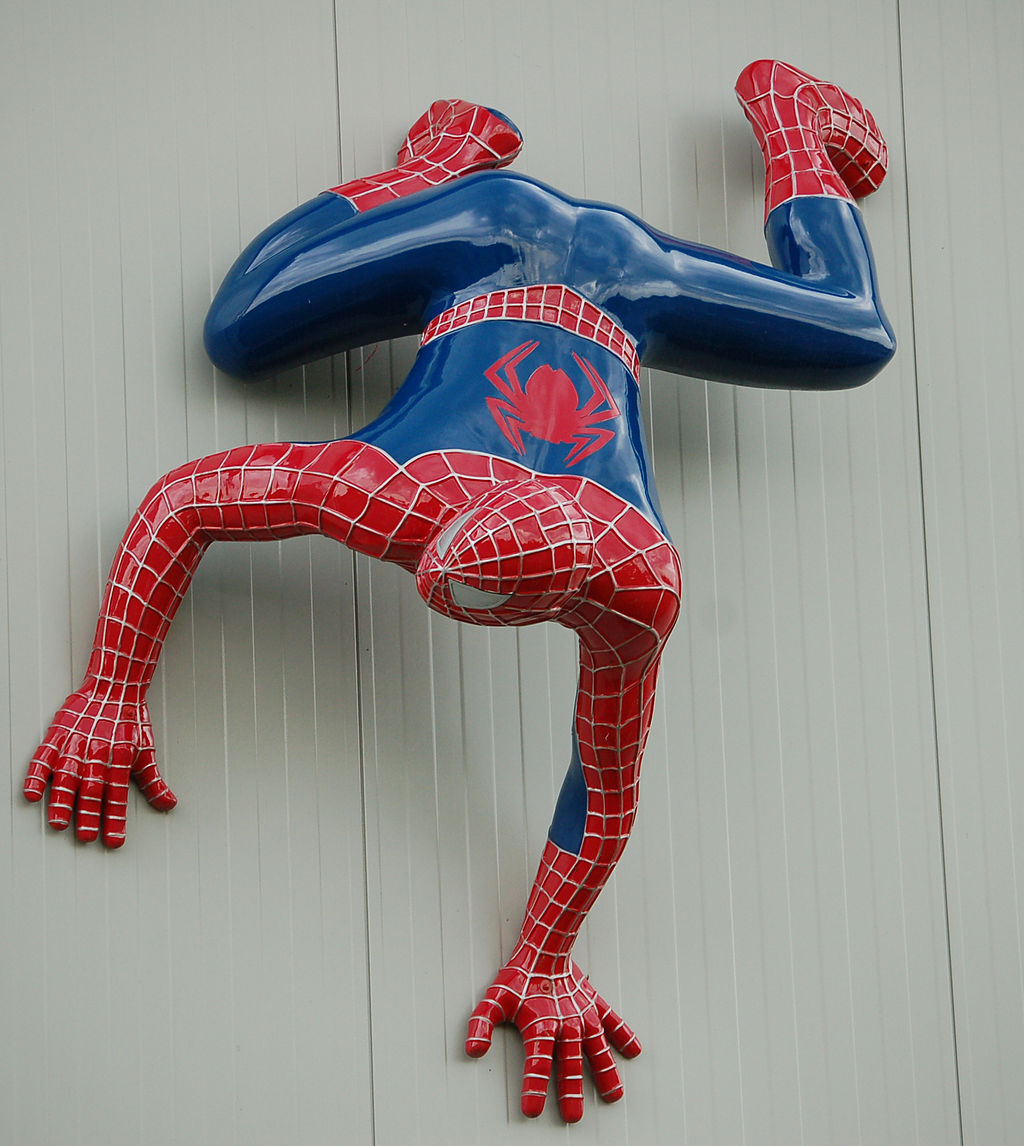