Jennifer Aniston finally married in 5th August 2015 again. Her ex-husband Brad Pitt felt in love with the actress Angelina Jolie during the shooting of the movie "Mr. and Mrs. Smith". Thereupon, Aniston filed for divorce in year 2005 after 5 years of marriage. After this, her love life became a disaster. With her ex-partners Vince Vaughn or John Mayer she broke up after a short period. But the attractive actor Justin Theroux is obviously Mr. Right. To him, she finally said "I do", after being engaged with him for three years. 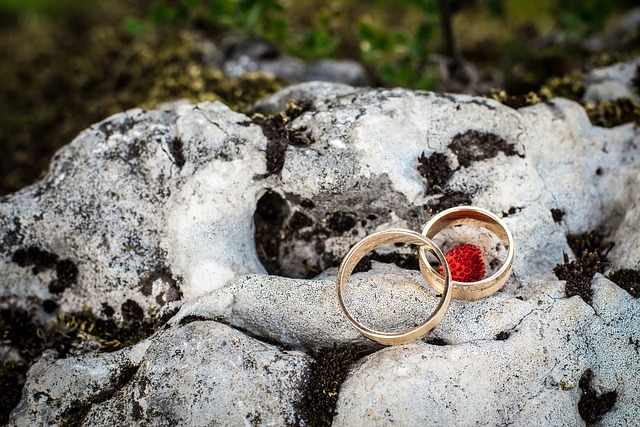