Bruce Jenner became famous through his success at the decathlon at the Olympic Games in the 1970s. Meanwhile he is well-known because of his stepdaughters, including the famous Kim Kardashian. Since June 2015, Bruce is called by the female first name Caitlyn and made public to be a transgender. That is sad and good news at the same time. It is sad, because until the age of 65 she felt uncomfortable in the man role. But good that she finally made this difficult step and stands up for herself. 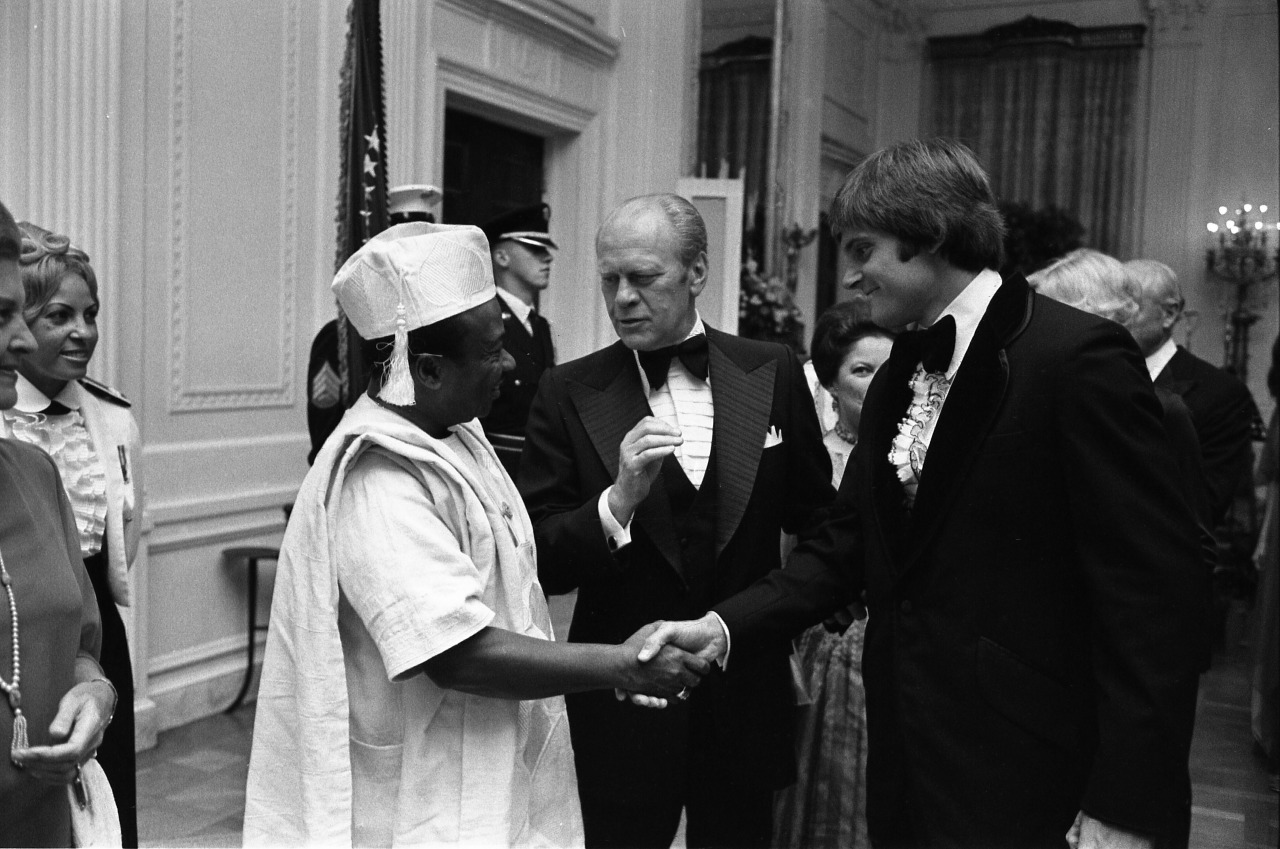