For those who are interested in sports, Ana Ivanovic is likely to be known for her outstanding performances on the tennis court. She started her professional career in 2003 and ever since continued to prove herself as a world class player. Her biggest success came in 2008, when she won the French Open and thus her first Grand Slam title. Her private life has attracted media attention through her relationship to the German soccer player Bastian Schweinsteiger. Their relationship has started in 2014 and it appears as if Ana has bewitched him in the most positive sense of the word. After all, before Ivanovic conquered his heart, he was in a scandal-free love affair with the German model Sarah Brandner for more than seven years. 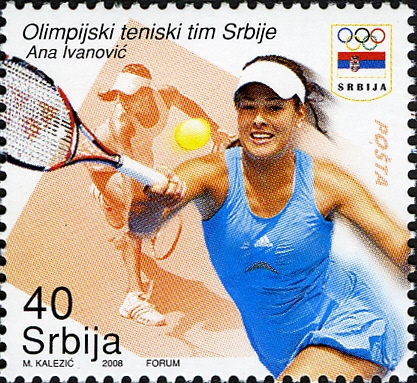