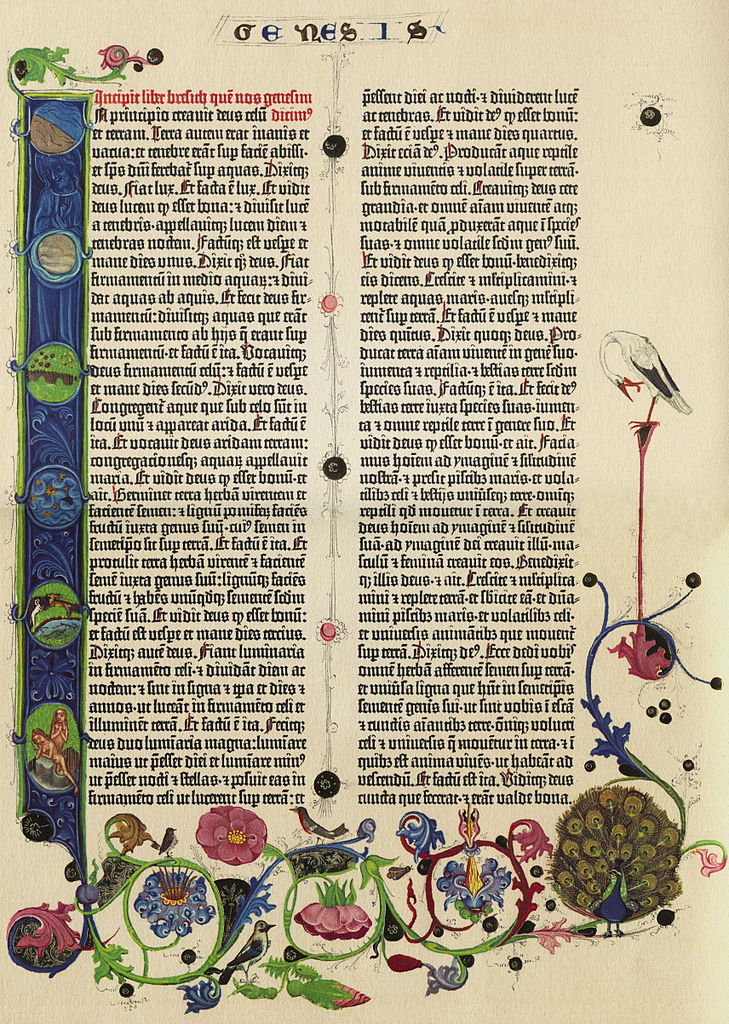 Johannes Gensfleisch, called Gutenberg (*around 1400 - †1468), has come up with a movable printing device and is thus known for having invented modern typography. His first print was a version of the Bible, which consisted of only 42 lines. Today, the invention of modern printing is considered as a milestone which marked the end of the middle ages and led humanity to the Age of Enlightenment.