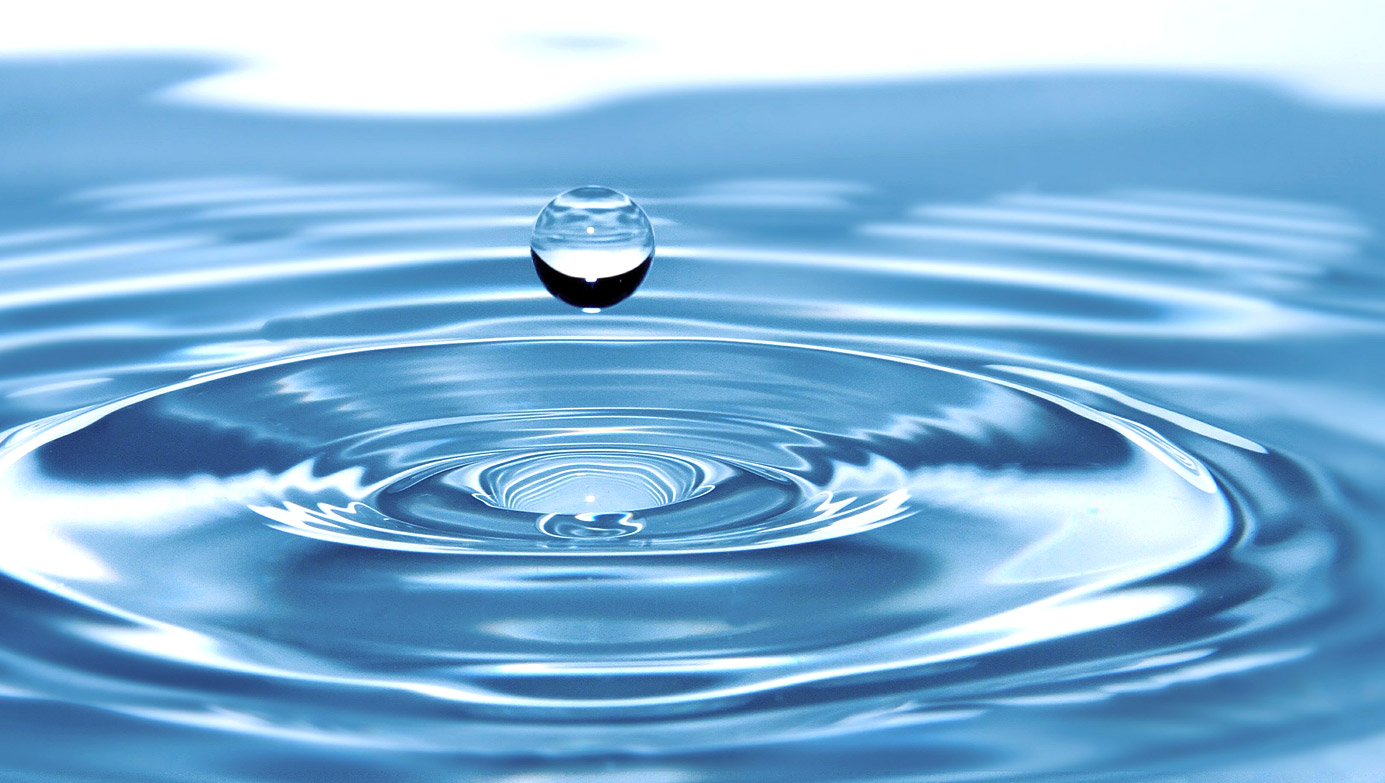 In Germany, the average water consumption per capita amounts to around 122 litres (as of 2014). German households thus consume slightly less than 20 years earlier (approx. 142 litres). Most of the water is spent for showering and bathing, for the toilet and for washing. Compared to other countries, the water consumption of German citizens is quite low: the average in Russia is at around 270 liters, in the United States at 290 liters and in Dubai even at 500 liters!

dksurya 0 10.12.2022 05:08
Water plays a very important life saving role for every species on earth, so save water and make the soil free for water consumption.