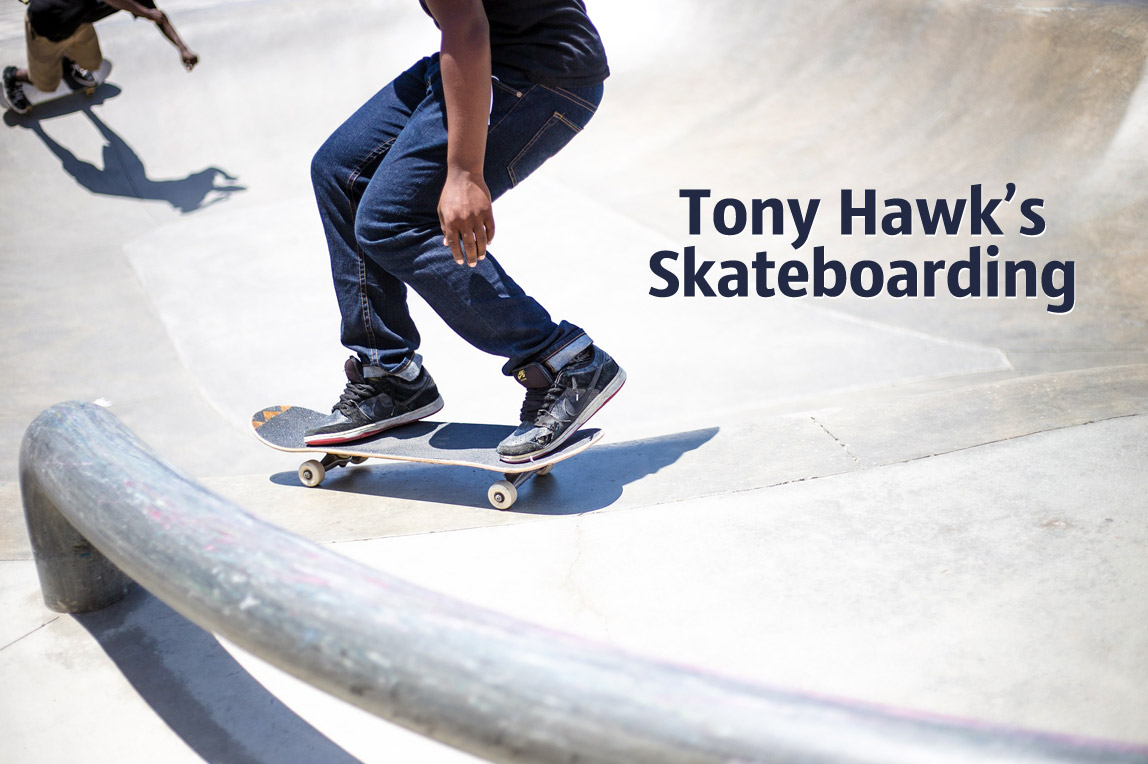 Tony Hawk's skateboarding is a successful video game series, which was co-developed by the American professional skateboarder Tony Hawk and published by the software company Activision. The goal of the game is to solve numerous tasks on your skateboard within a given time frame. Since 1999, more than a dozen different series titles have been released.