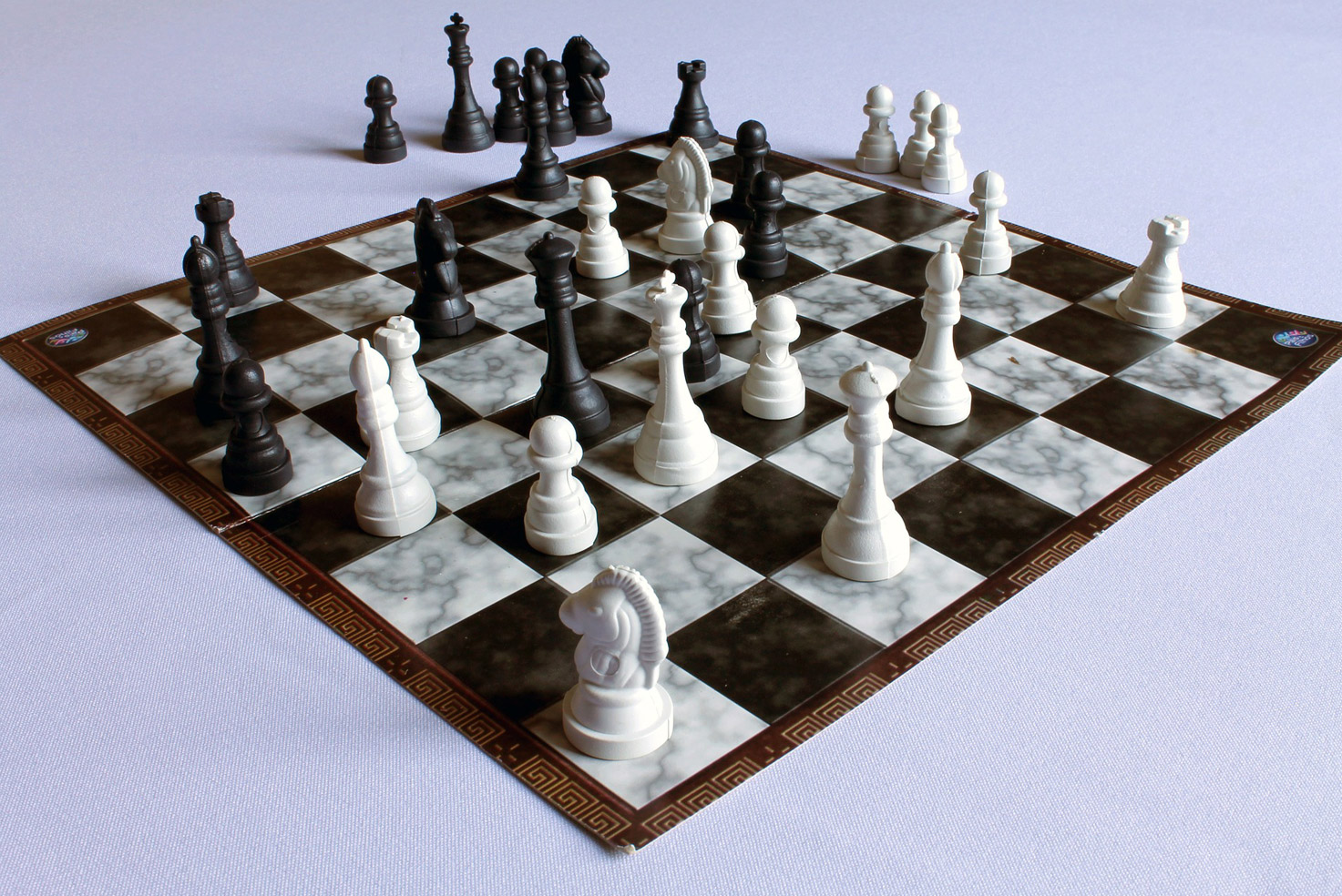 Chess was invented in northern India, around 600 AD. From here, it was brought to Europe through the Islamic expansion, where it became very well known from the 13th century on. Today, chess is the most popular board game. An interesting development in recent decades is the influence of chess programs. A significant number of professionals assume, that chess will lose long-term appeal because computer programs of the future are expected to always be superior to humans.