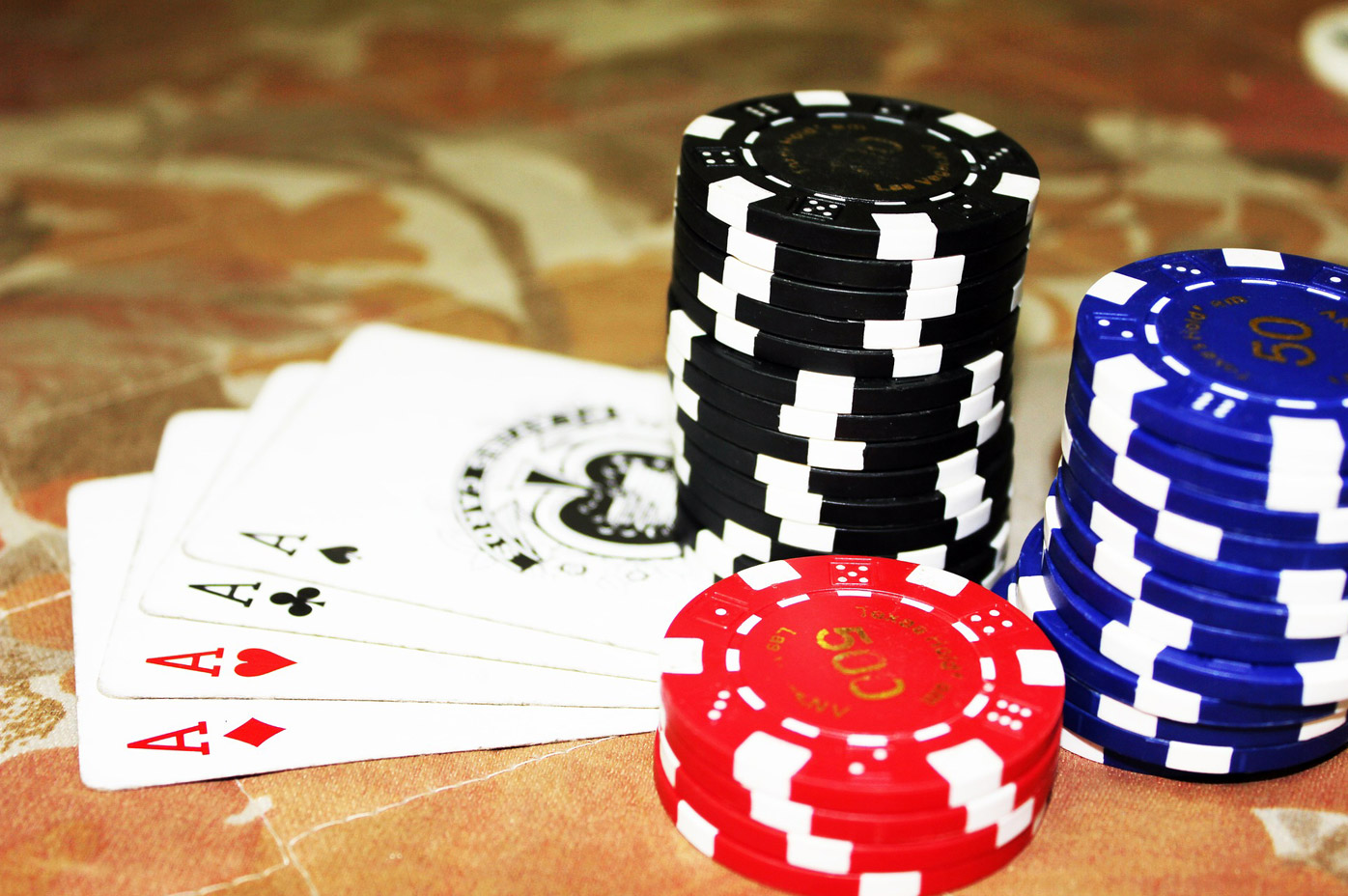 Blackjack is regarded as the most widely played card game in casinos. The game is based on the French version "vingt et un" (twenty one). The goal is to beat the dealer by approaching the number 21 as close as possible, without exceeding it. At the beginning of the sixties, the American mathematician Edward Thorp published a legal game system (card counting), which gives the player an advantage over the Casino. Despite widespread countermeasures, it is still a legitimate way of obtaining an advantage.