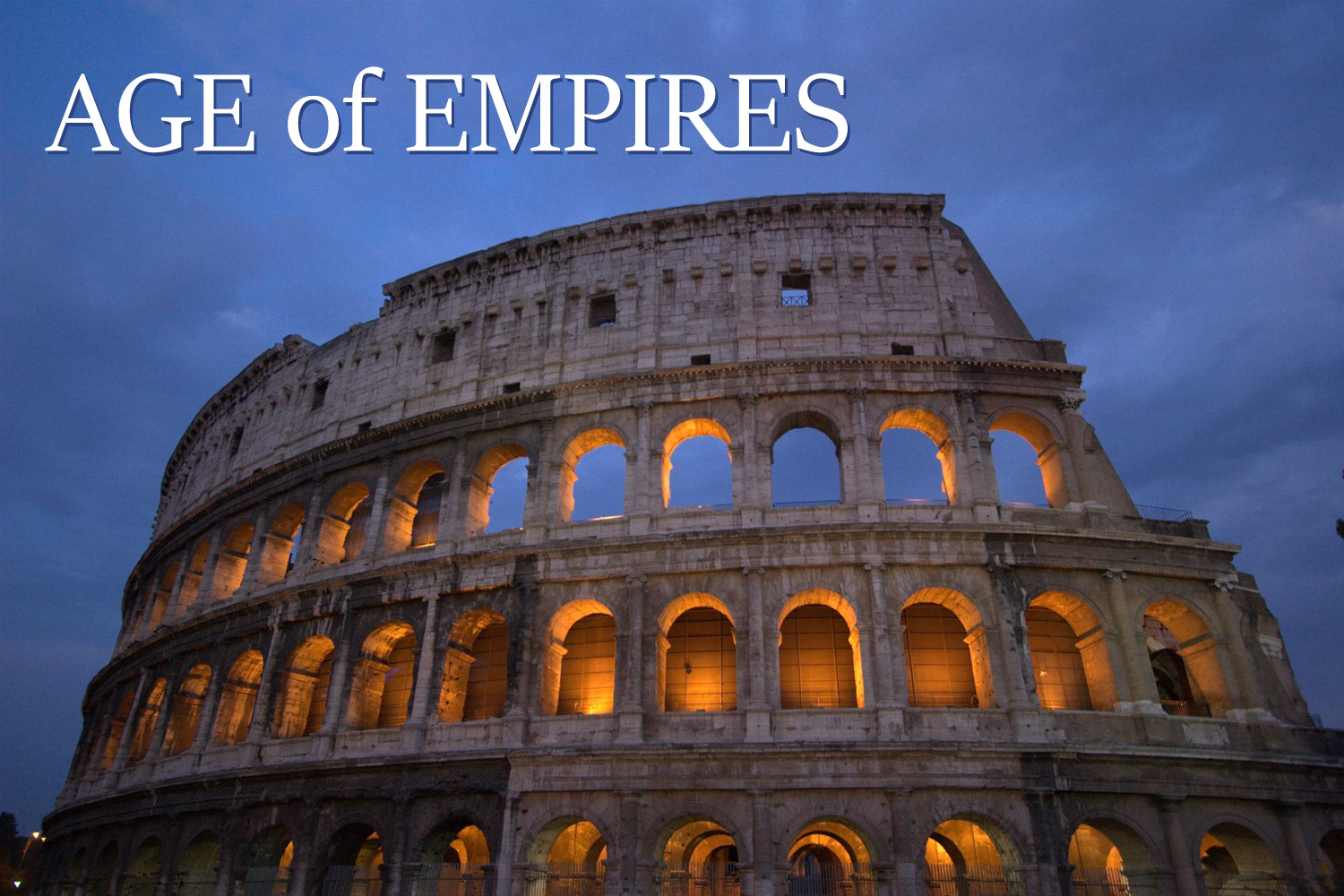 Age of Empires is a real-time strategy game published in 1997 by Microsoft. The player finds himself in ancient times, where he can take control of different peoples and must assert himself against other players (the computer). With several million copies sold to date, Age of Empires is considered a very successful computer game. One of the most important aspects of its success is the campaign editor, which allows the player to create distinct maps.