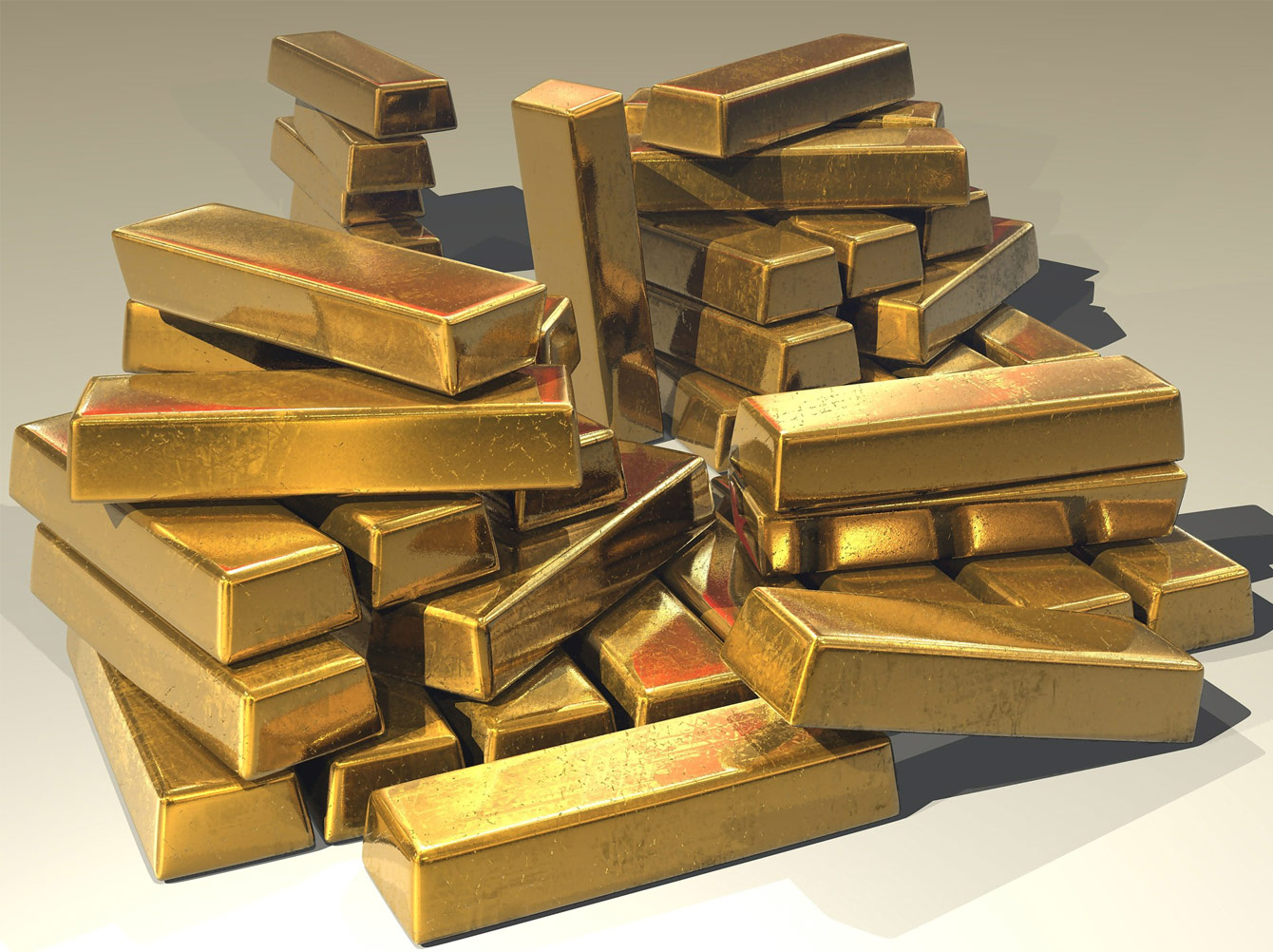 Whilst most countries followed the gold standard during the 19th century - which means that the amount of money always had to be proportional to the gold reserves - such a fixed exchange rate is practically no longer pursued in the 21st century. However, the precious metal is still considered a hedge against inflation, which is why many countries have stashed thousands of tons of gold. By the way: the United States is the country that has the largest gold reserves worldwide.