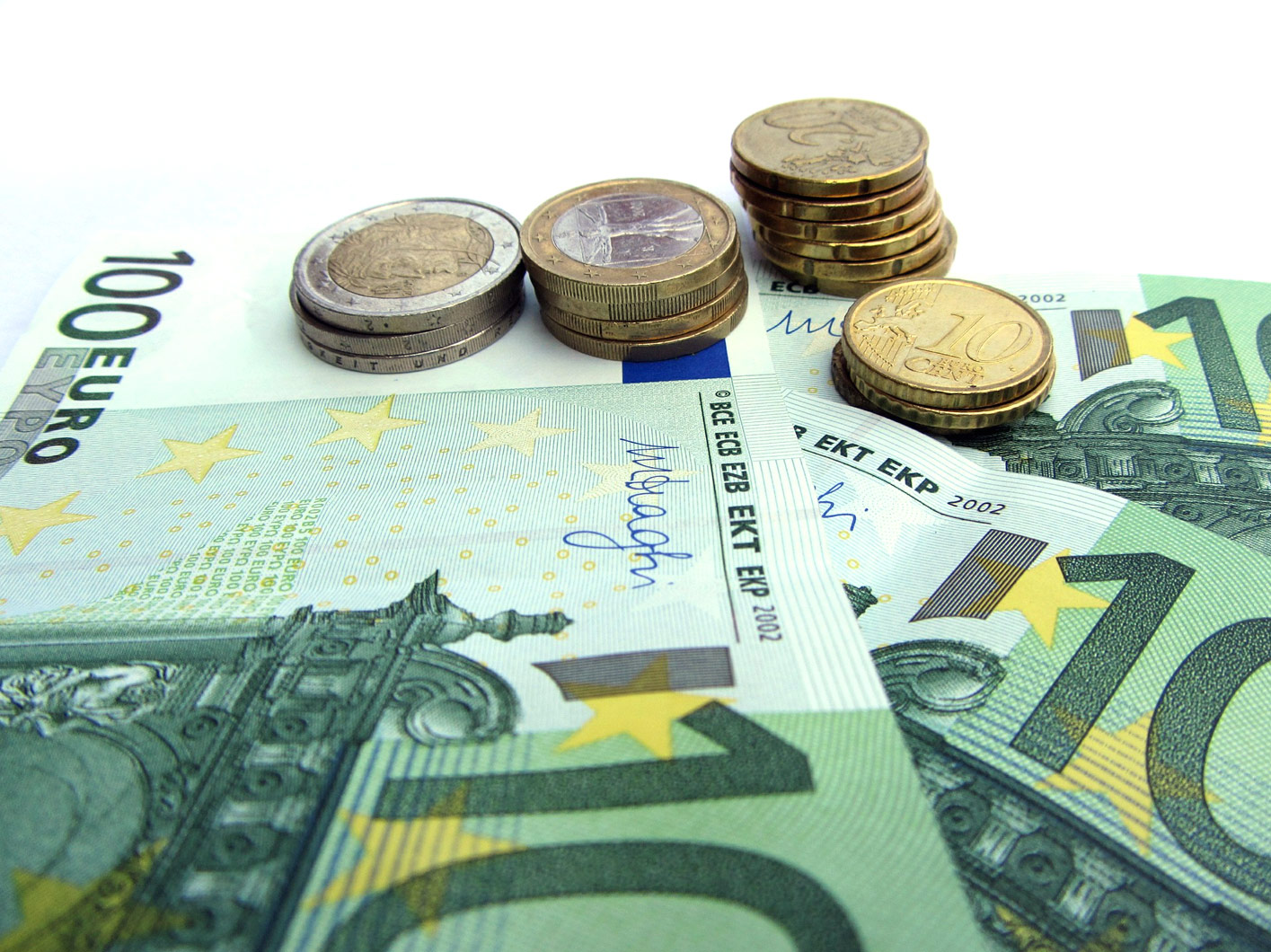 Since the 1st of January 2002, the Euro is the official currency of the European Economic and Monetary Union. It is used by more than 320 million people and is regarded as the worlds second largest reserve currency, right behind the US dollar. The Euro facilitates the trade between members of the Euro zone, which has a positive impact on the economic growth of the participating countries. At the same time, it acts as a tangible political symbol of a common political identity.