In 1970, a thief got hold of an Austin Healey 3000, which was owned by the now retired salesmanager Robert Russel. The 1967 sport coupé was subsequently reported stolen for a period of 42 years. However, since the car had a significant emotional value for Russel, he never gave up hope of finding the car again. Hoping that he would be able to track down the car, he searched eBay for many years and finally succeeded. He managed to confiscate the car and got it back with the help of the authorities. 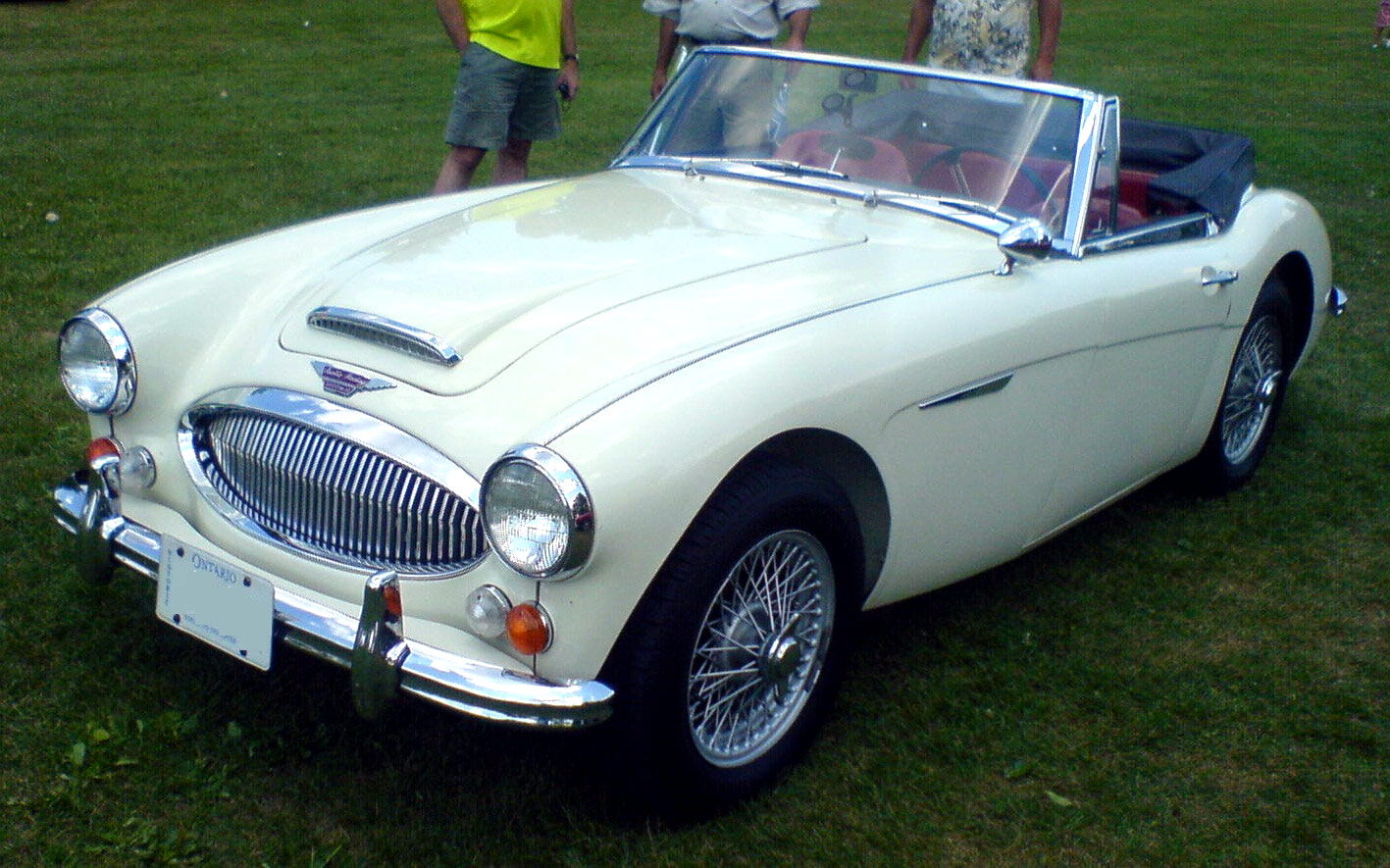