One of the most bizarre auctions of all time went viral in 2008, when Ian Usher from Australia decided that he needed some major changes in his daily routine. After he got divorced from his wife, he wanted to start all over again and bring his old lifestyle to a close. Why then not offer your whole life for sale? Ian Usher did accordingly and placed his house including the entire inventory on eBay. In addition, he also offered the highest bidder to take over his job and to introduce him to his friends. In the end, he left with nothing more than his passport and the auction proceeds worth 384,000.00 Euro. 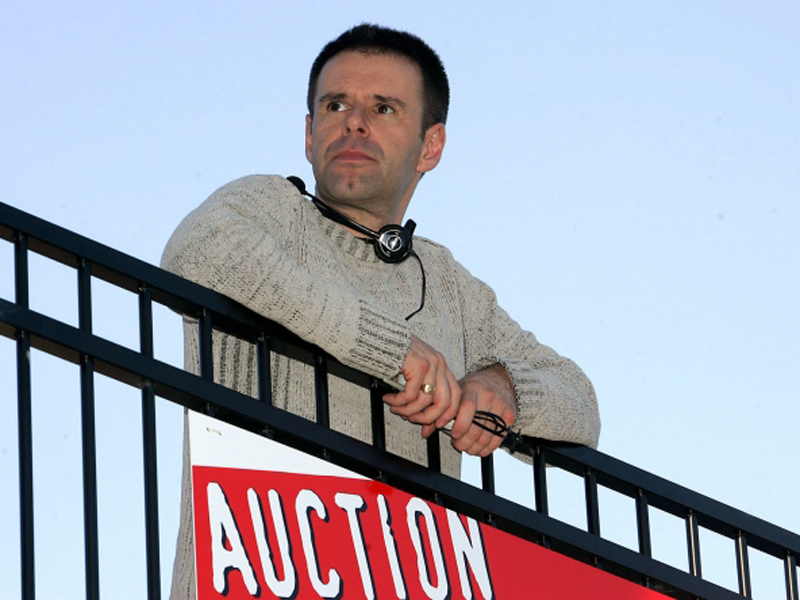