William Shattner, better known as Captain Kirk from the "Star Trek" -series has auctioned his kidney stone for charity. The offer initially threatened to fail, as selling human body parts is not in compliance with eBay's terms and conditions. However, an exception was made and Shatner was able to raise 25,000 US dollars. 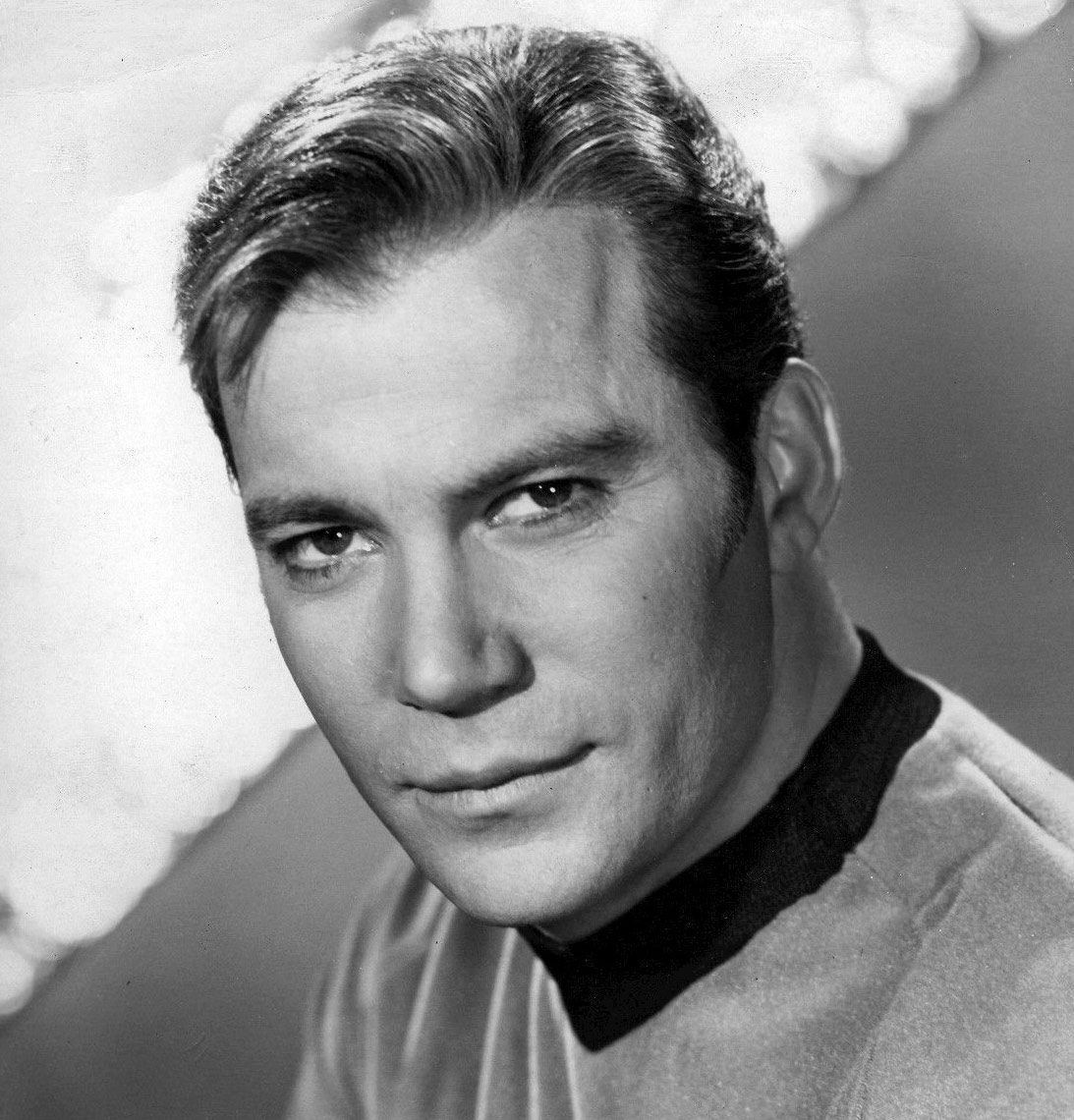