Saint Petersburg is the second largest city of Russia behind Moscow. The city is famous for its so-called "white nights", this means that the daylight stays even at night. The nights are due to the special location of the city and occur during the time of midsummer. Furthermore, the Neva River which lies partly within Saint Petersburg, adds a romantic touch to the city. About 2,400 and this means 15% of the buildings in Saint Petersburg were classified as architectural history by the UNESCO. Especially worth seeing are the TV tower which is the highest building in the city and the Hermitage which is one of the most important art museums worldwide. 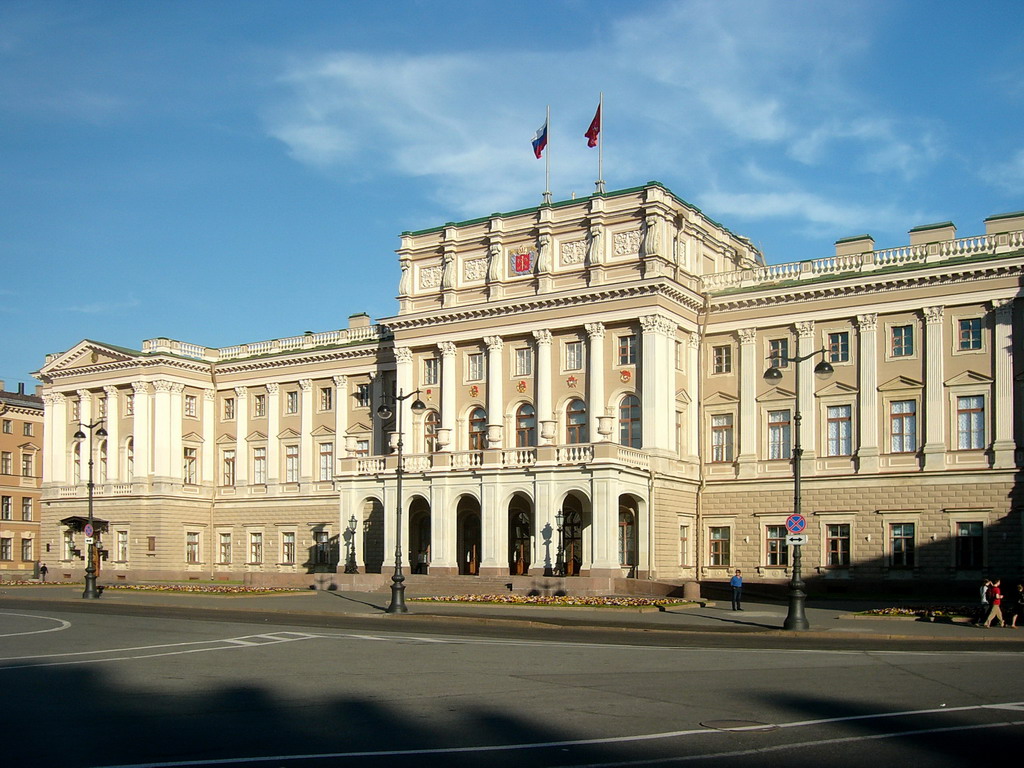