Marrakech is a city in the southwest of Morocco and was built in 1070. It is also called "perl of the south". In Marrakech's old town there are several architecturally impressive buildings such as the Kasbah (from the 12th century), the Koutoubia Mosque (from 1162) and the Ben-Youssef-Madrasa (from the 14th century). For that reason the old town together with the Menara and Agdal Gardens have been declared as UNESCO world heritage in 1985. The main attraction of the city is Djemaa el-Fna (meeting of the dead). This is a world famous medieval market and execution place, which is nowadays a busy area of oriental storytellers, snake charmers and jesters. 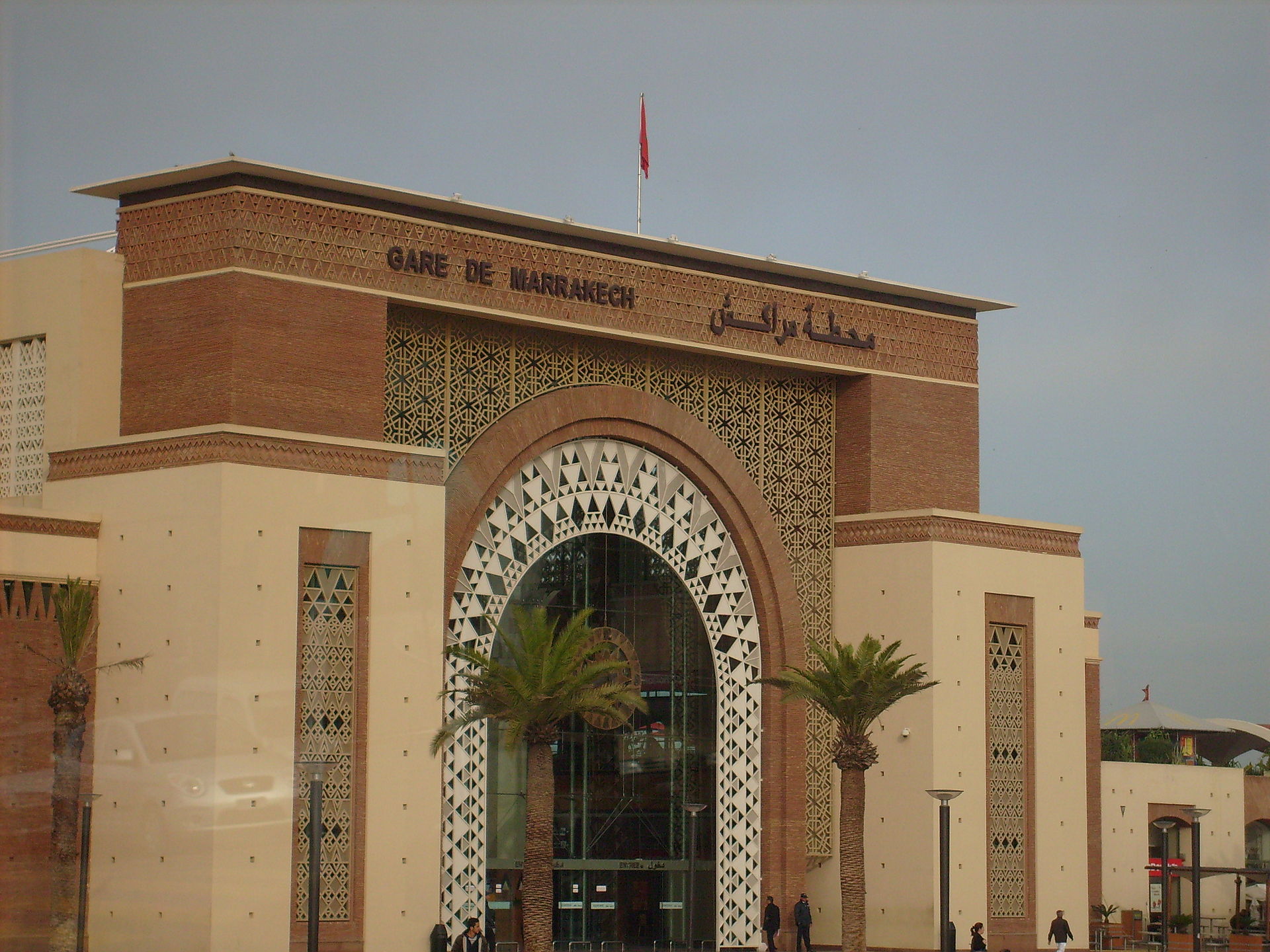