Budapest is the capital city as well as the largest city of Hungary. The main attraction of the city is the Danube – the second largest and the second longest river in Europe. The river is surrounded by bridges and offers a wonderful cityscape. Besides the chain bridge you should absolutely see the Statue of Liberty, the citadel as well as the Budapest thermal spas. The Statue of Liberty is located on the famous Gellért Hill in front of the citadel. The bronze statue is about 40 meters high the base to be included and is placed in such a way that it can be seen from almost any location of the city. The citadel has been added to the UNESCO World Heritage List and can be found on the summit of the Gellért Hill. 21 spas belong to the Budapest thermal spas – 10 of them are health spas. They are of high importance also from an architectural point of view. 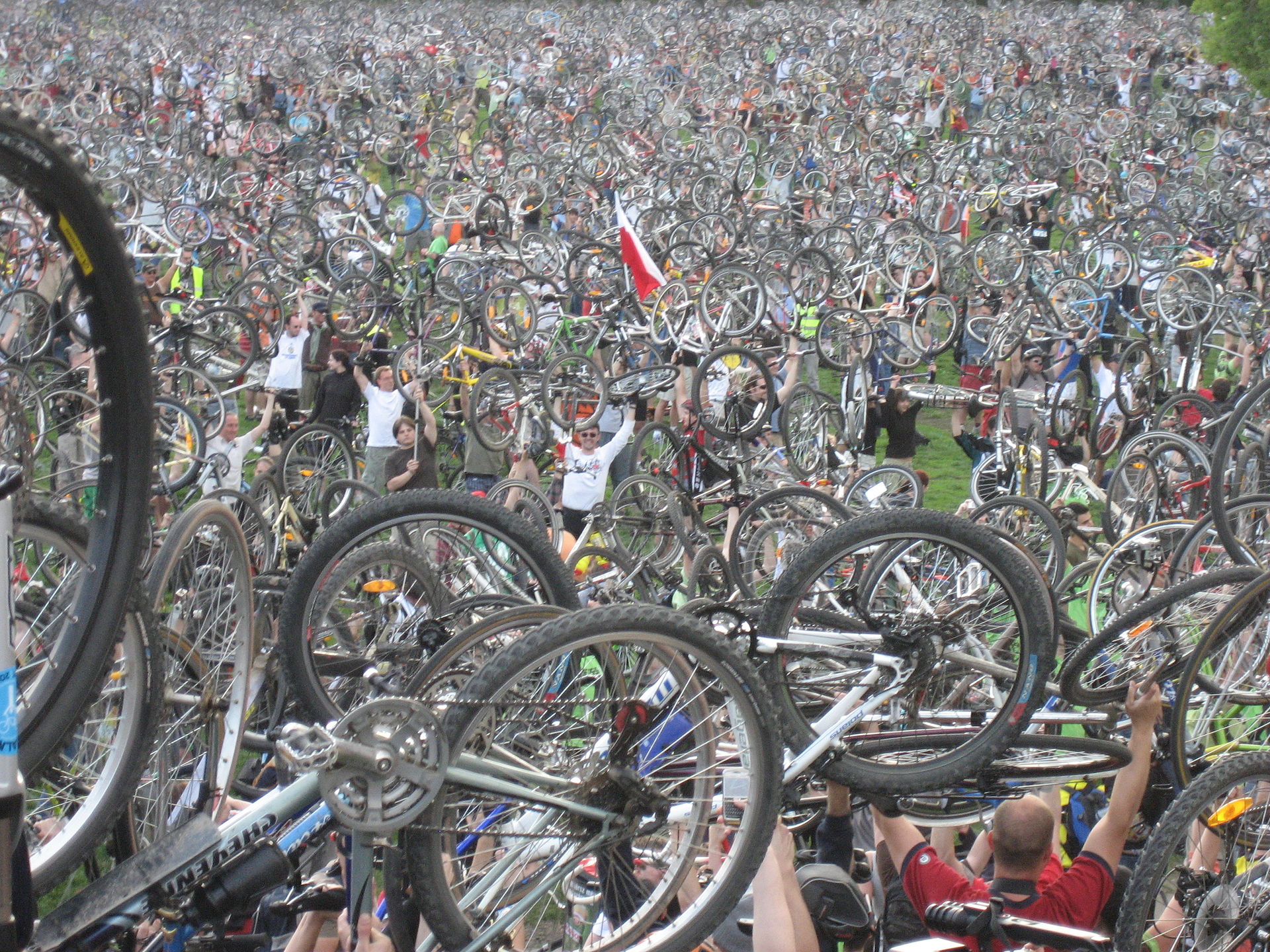 Participants of a Critical Mass in Budapest, April 2009